Exploring the Great Wall of China was one of the very few things I actually enjoyed whilst travelling in China.

After arriving in Beijing and performing extensive research, which consisted of asking the man next to me which section of the Wall he  climbed and whether it was totally awesome or not, I booked a tour of the Mutianyu section for the next day.

The Mutianyu part of the Great Wall is known as one of the best preserved sections. It is roughly two kilometres long and includes 22 watchtowers along the walk.

My alarm went off at 5 a.m and I promptly rolled over and groggily said “No thank you, Great Wall”. I eventually forced myself out of bed and headed outside to receive my complimentary egg sandwich from the tour guide. 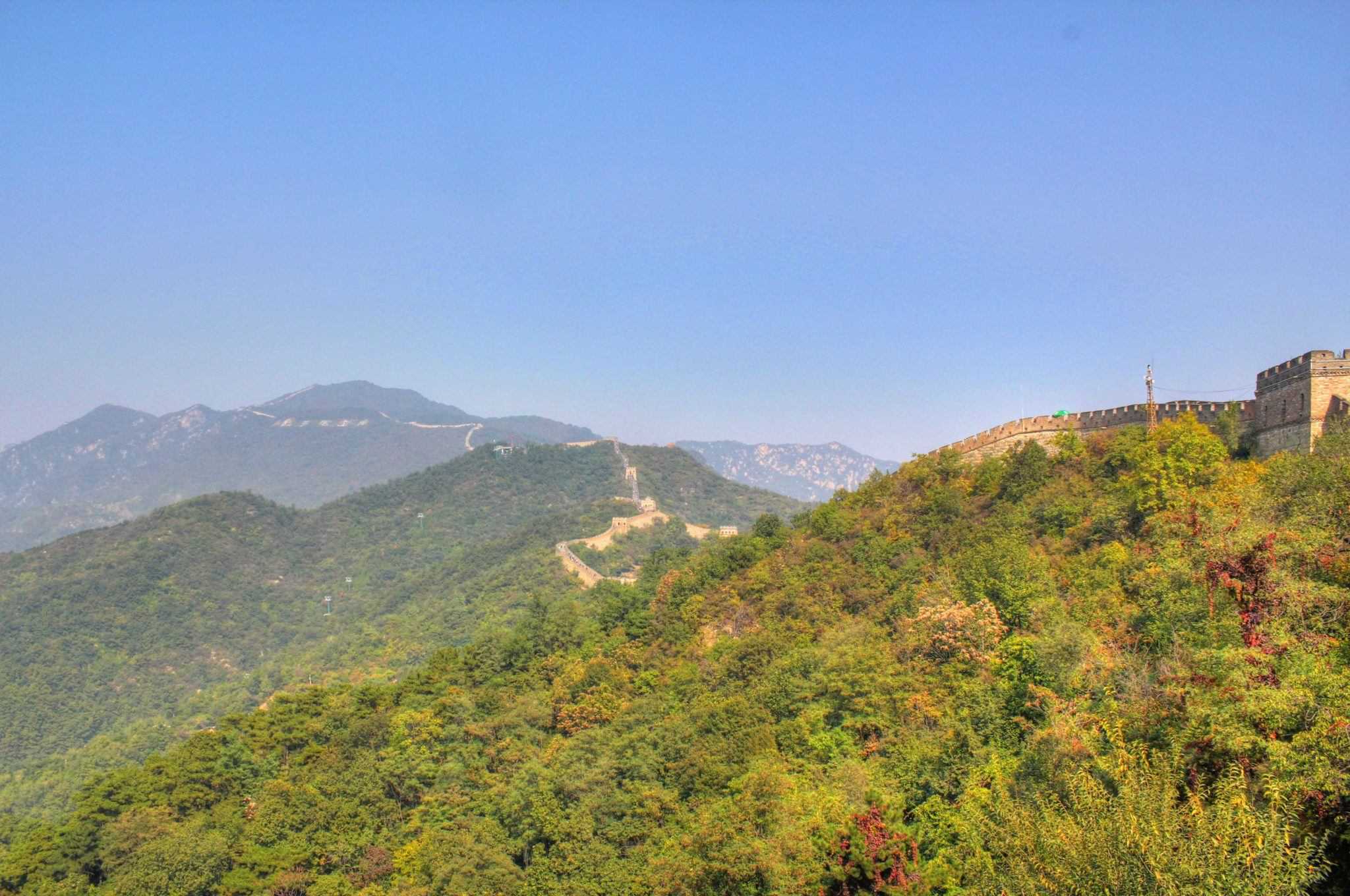 It took roughly two hours to reach the Wall and upon arriving I was not excited to learn that we’d have to take a cable car up to the Wall, due to my fear of heights or anything that moves. My excitement levels grew, however, when I found out that we would be able to toboggan down at the end.

Our tour group was allotted four hours to spend on the wall – something that my friend and I were at first disappointed to hear, but were later grateful of when we realised just how much hard work it was.

The walk was surprisingly tough.

I had this romantic notion that I would spend the entire tour skipping gracefully along the Wall with daisies in my hair whilst rose petals fell from the sky. That I would spend many hours performing ancient Chinese rituals before befriending strange old Chinese men who would plop a hat on my head and pose for a photo of me.

Only one of these things actually happened. 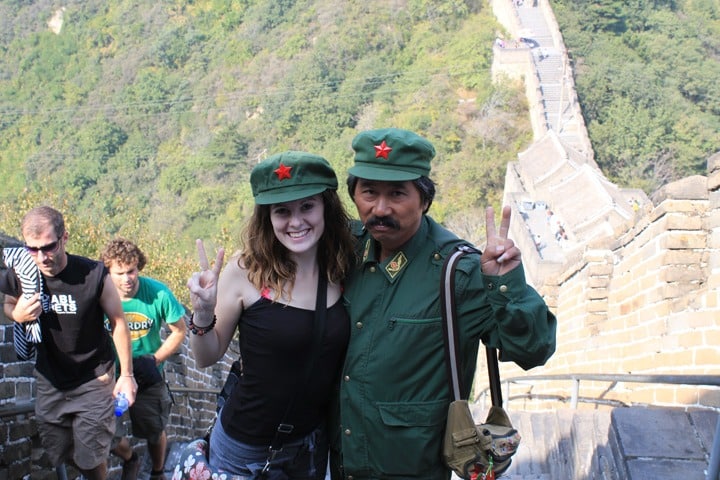 At the time, I was not yet accustomed to the constant 30 degree heat, so it was hard enough trying to walk anywhere without feeling like I was dying from severe fluid loss. When you then factor in the fact that there were no flat parts of the Wall – you were either walking upwards or downwards, I began to realise I might join the millions of people who died whilst building it.

Despite spending the past few months carrying backpack around and spending a substantial amount of my time walking around lost, I was surprised to realise that my fitness levels seemed to have actually worsened since leaving England.

I therefore spent 95% of my time on the wall sweating out every single millilitre of fluid in my body, and the remaining 5% was spent taking photos of the wall. 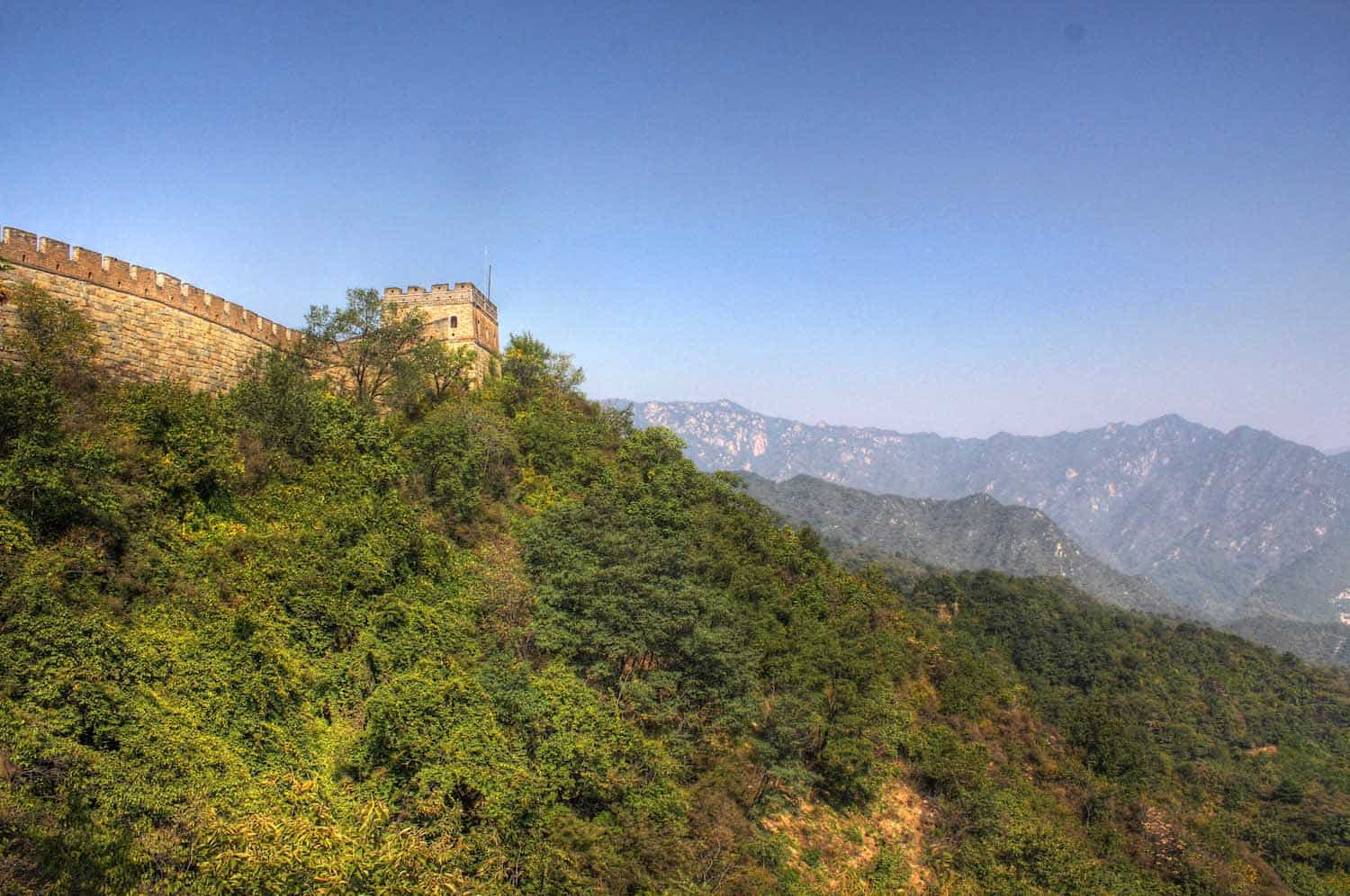 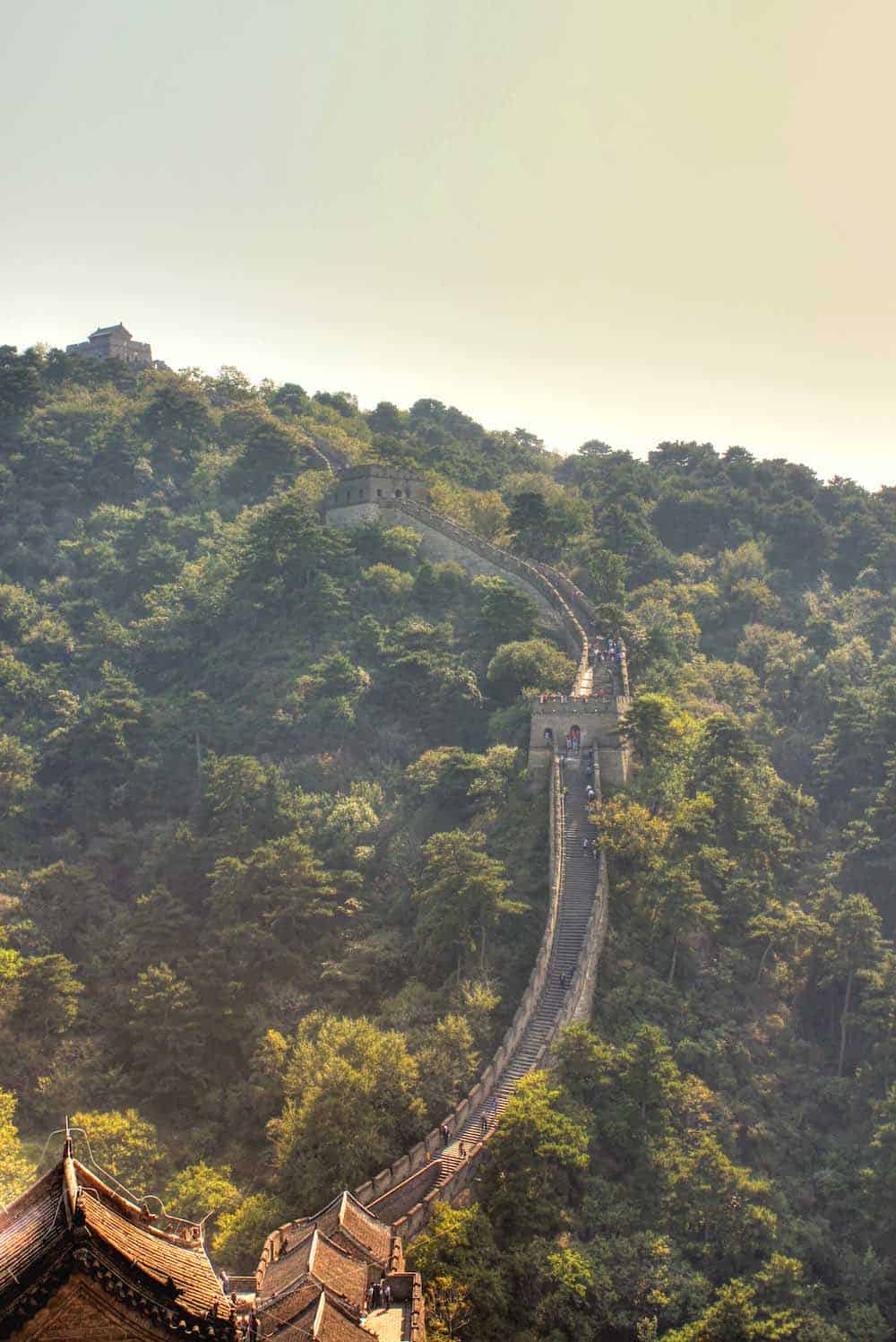 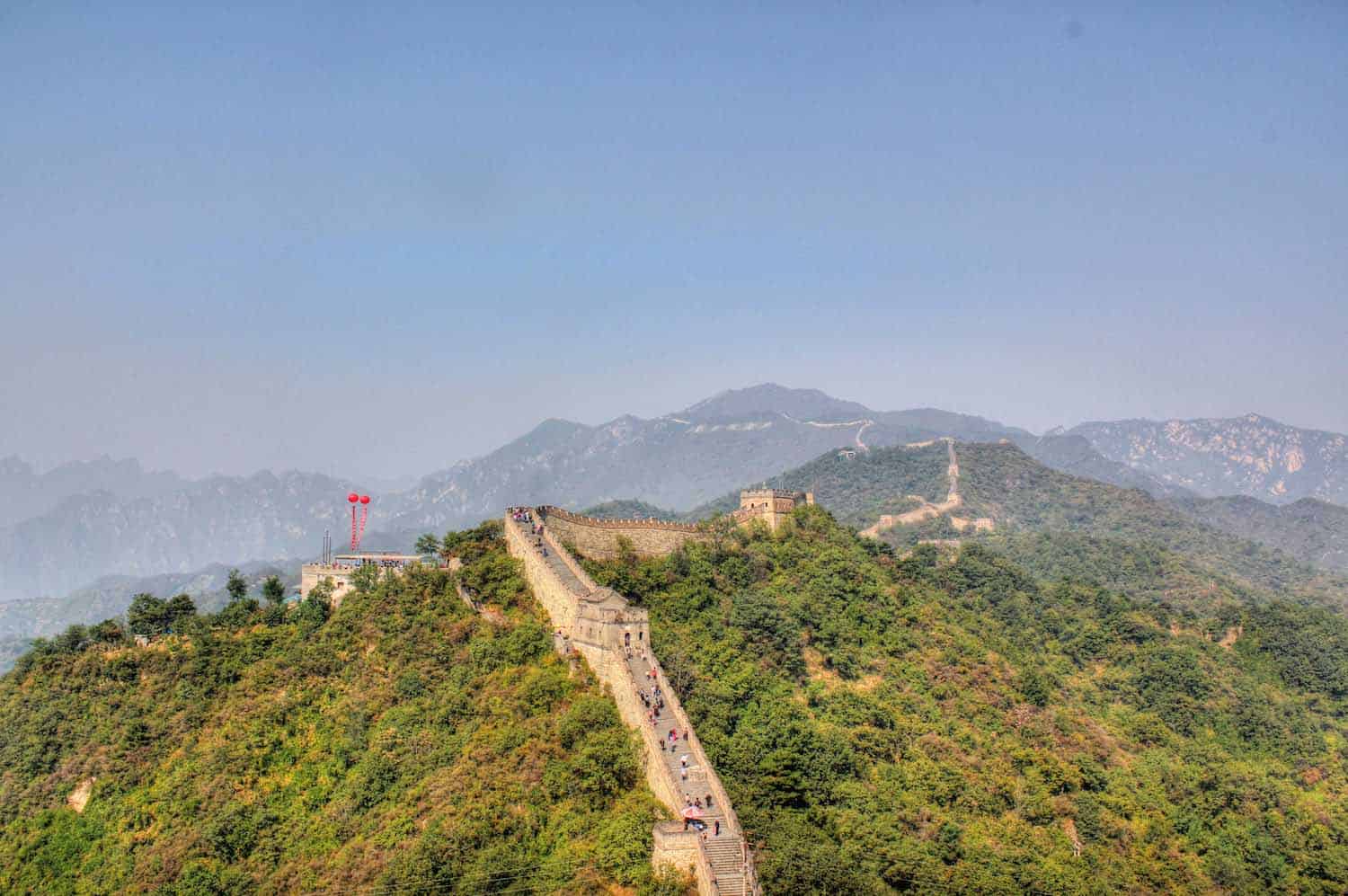 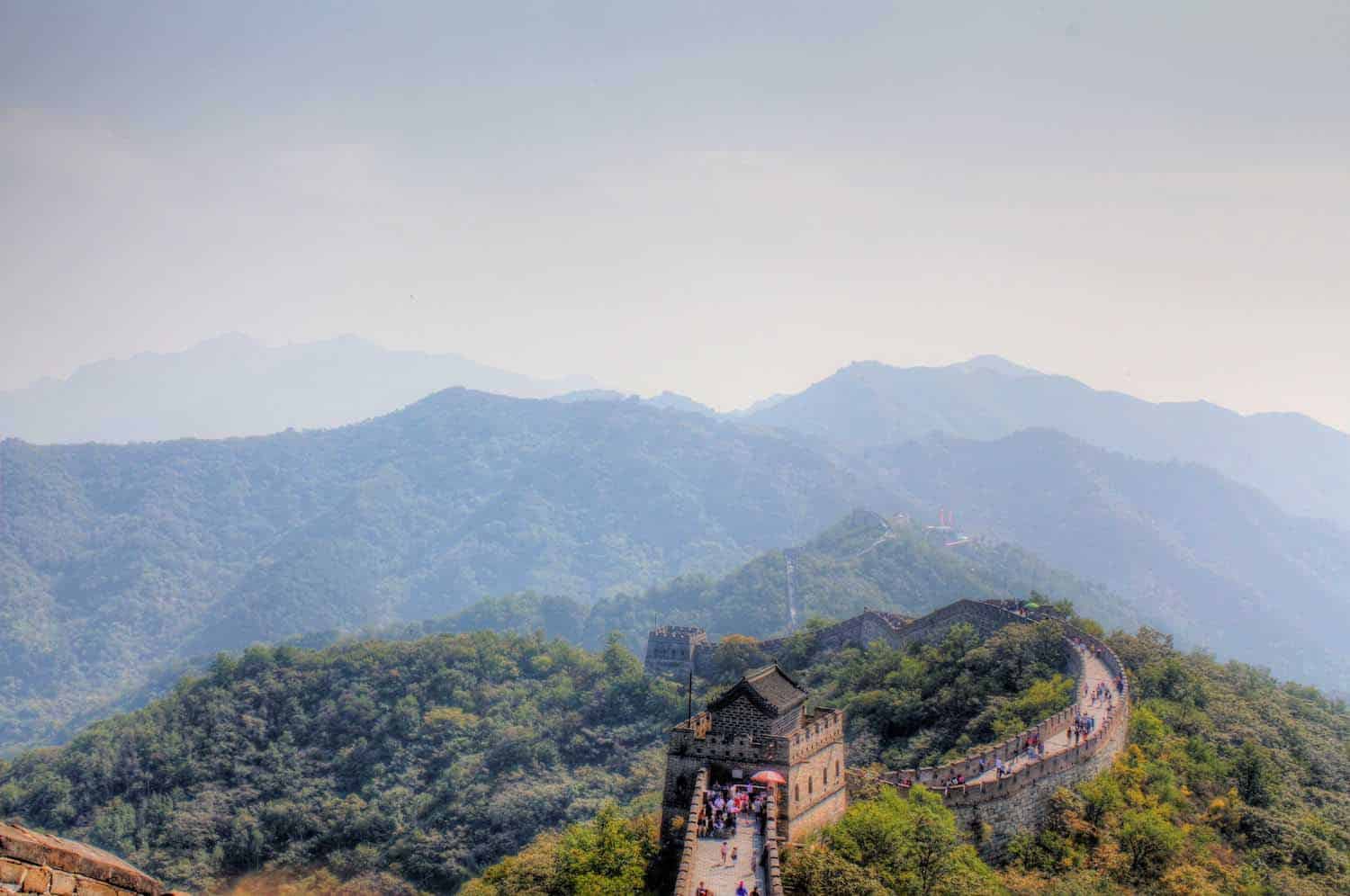 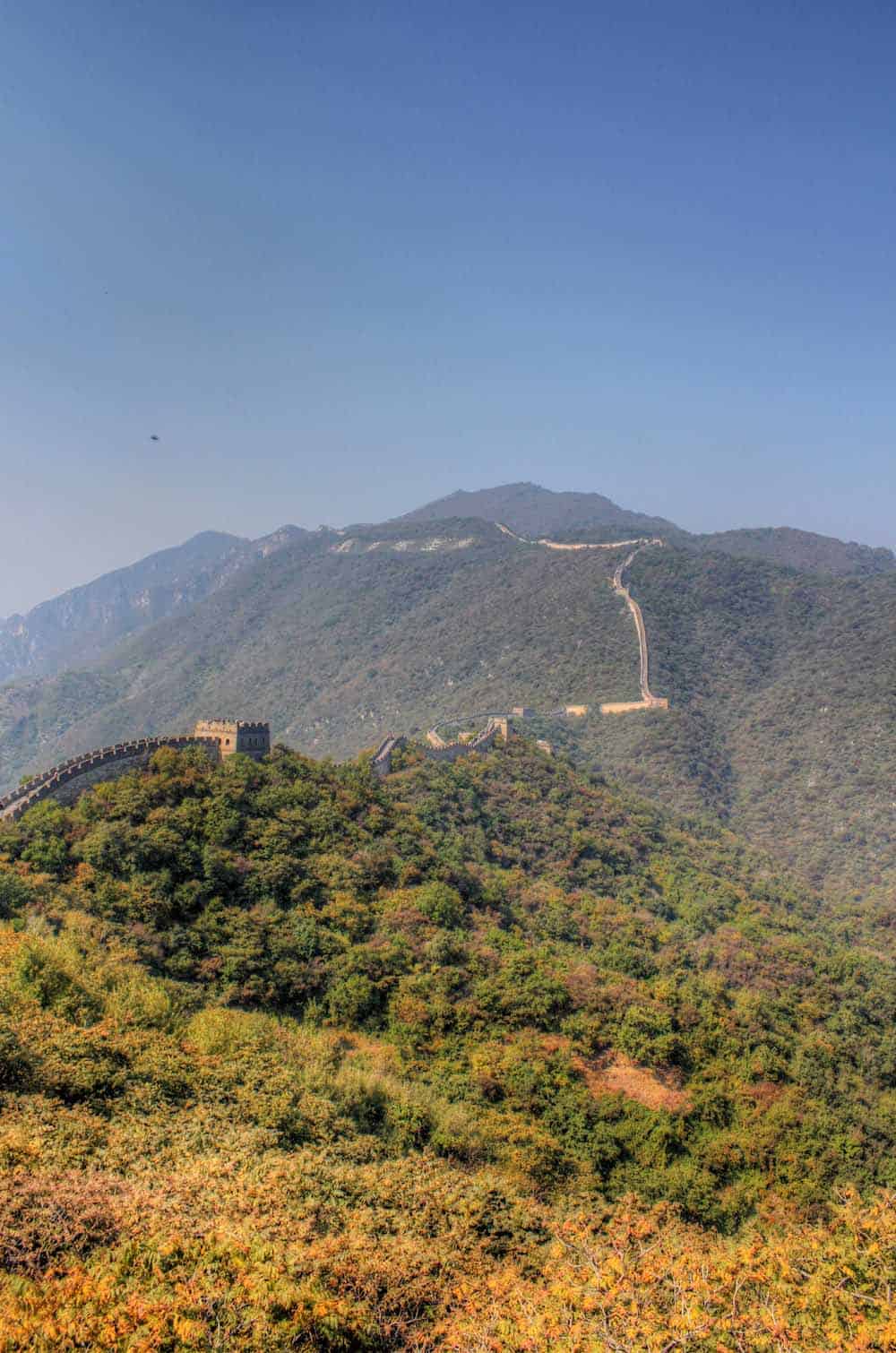 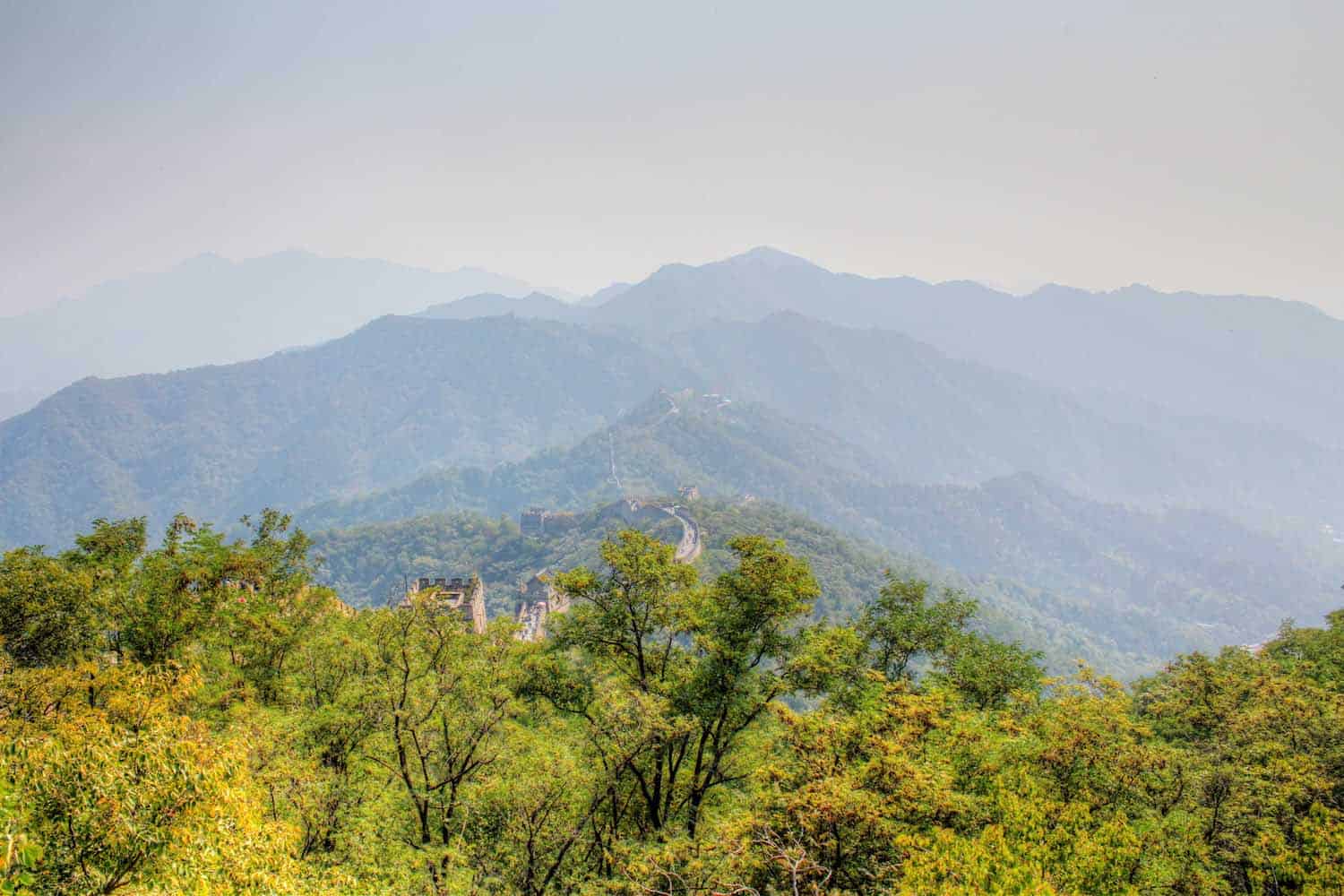 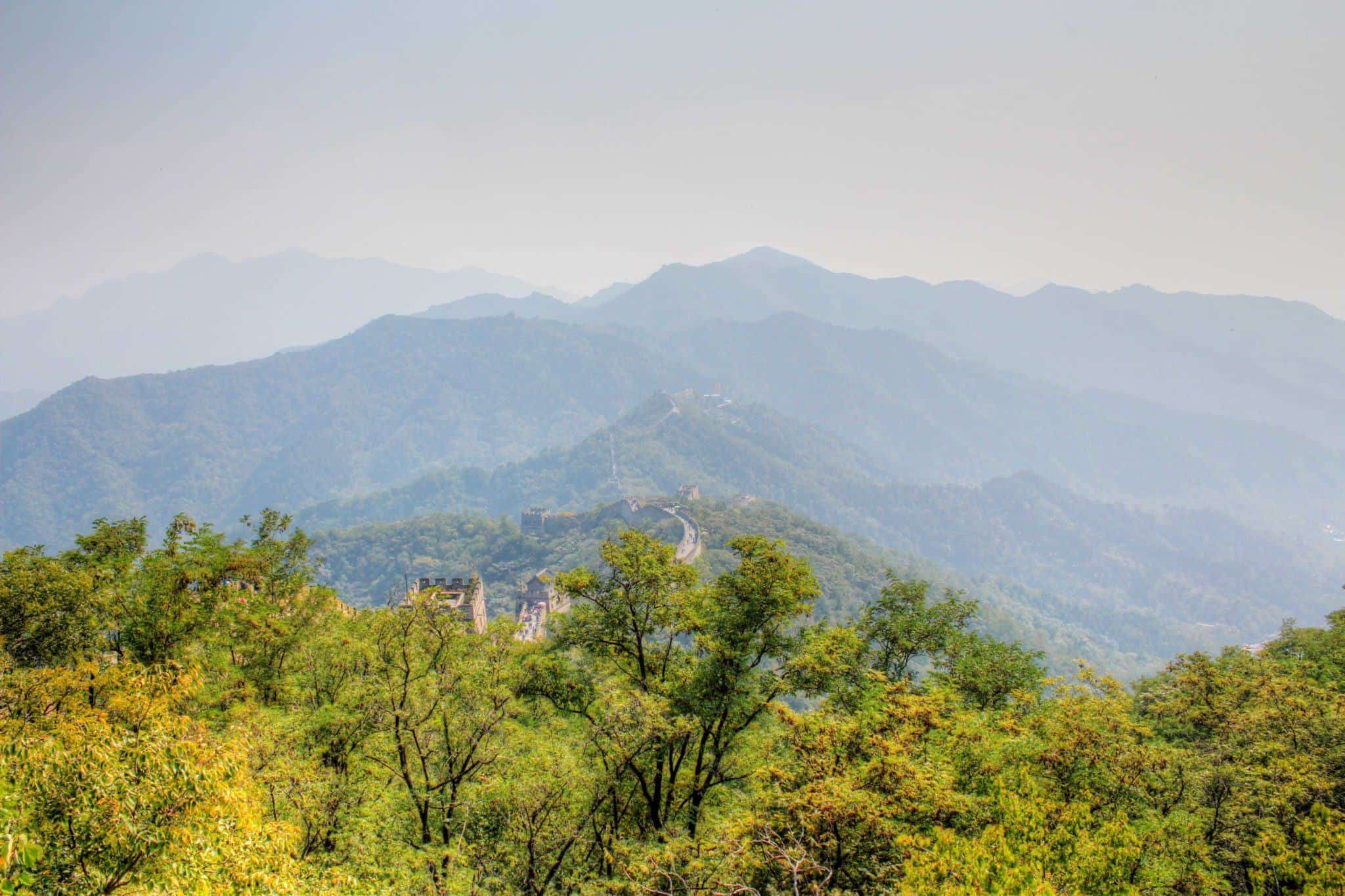 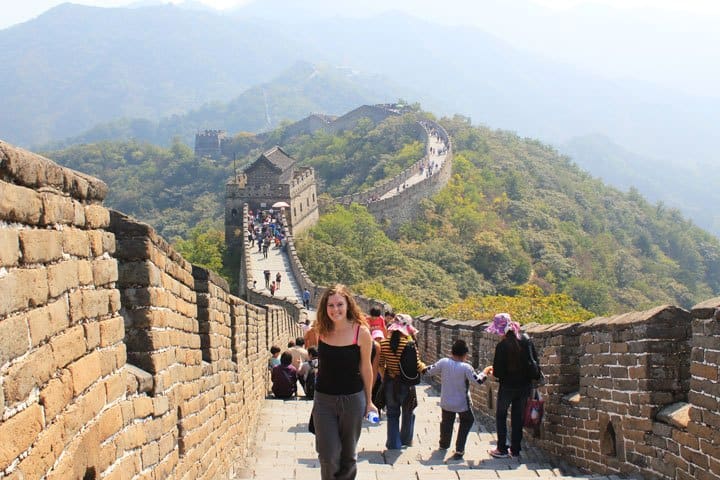 Once I had recovered from my heat exhaustion and dehydration the next day, I was able to look back on my experience on the Great Wall and forget about all the pain and stressful times and remember it as being a truly amazing day, and something that I was so glad to have done.

I spent a lot of time on the Great Wall reflecting on my trip so far. I can’t believe how much my plans have already changed from my original itinerary and I can’t wait to see what the future will hold. The Great Wall of China made me realise just how much I am enjoying my time in Asia and made me really think about whether I even want to go to Australia anymore. We’ll see what happens.

I’d love to go back to China again at some point and explore a new section of the wall, especially during winter to see how it compares.

On Anxiety and Travel

The 14 Best Paradise Islands in the World

The Cost of Travel in Laos: A Detailed Budget Breakdown