It was supposed to be the highlight of my life.

After suffering from a breakdown due to the most stressful eighteen months I’ve ever fought through, I needed a break. I wanted to treat myself.

And for me, a treat means travel. I rarely spend my money on clothes or shoes or furniture, instead preferring to splurge on solo trips to beautiful destinations around the world. Experiences over possessions and all that.

This trip was due to be my best ever.

I was planning to spend a month island-hopping my way around in the Indian Ocean. I was going to visit the most spectacular places on the planet, spending time in the Seychelles, Mauritius, Reunion Island, and the Maldives, and all done on a budget so that I could show you guys it’s possible to visit paradise for as little as $50 a day.

This adventure was supposed to be my first step towards getting back to being the person I used to be.

Back in 2014, my anxiety returned. I started having panic attacks every day. I couldn’t eat. I couldn’t go outside. Nothing I tried would get me back to being the person I used to be.

I thought this trip would help. I sort of believed that heading offline and focusing on healing in a beautiful part of the world was what I needed to do to fix myself.

In short, it was going to be the Best Trip Ever.

The night before leaving, I had a panic attack.

I’m talking chest pains, heart palpitations, pins and needles in my eyeballs, hyperventilating, sweat pouring down my body, dizziness, a loss of vision, severe tremors, and the unwavering belief that I’m currently minutes away from death.

A bad case of the flu had knocked me down the day before and left me barely able to move. On top of that, I had a debilitating migraine. I was exhausted, I was dizzy, I was nauseated, my head was spinning, my joints were aching.

How I was I going to get on a flight when I felt so terrible?

And now I was having panic attack on top of all of this.

The flight I’d booked was an overnighter that would see me transiting through Ethiopia at 4 a.m, and I knew it was going to be rough when I felt this bad.

I called my mum to my room and burst into tears.

But I had to go, didn’t I? Because what would I have done if I hadn’t been resting at my parents’ home? If I’d been travelling, I would have had to suck it up and get on the plane. Not to mention the fact that I’d booked most of the trip already. Cancelling would lose me several thousands of dollars.

I Skyped with my boyfriend, pulling him out of his Camino challenge and dragging him back to my hellhole when I allowed my anxiety to take control. He told me it was my decision to make, but he thought I should go. I tweeted about it and everyone told me to go.

The next morning, the day of my flight, I felt even worse. My head was pounding and blurring my vision. I felt as though I was going to throw up at any moment. I ached, I was dizzy, I was so tired. I had another panic attack. Over and over, I decided to go only to change my mind moments later.

I packed my backpack. I printed out the ferry confirmations I needed to take with me. My dad came home from work to take me to the airport and found me and my mum in tears, because we’re ridiculous.

“She doesn’t know whether to go,” my mum wept.

My dad grimaced and ran upstairs.

But I still didn’t know whether to go.

I started to talk myself into staying at home with my parents, telling myself how great it would be to spend more time with my family. I could catch up on work and relax and see the friends I hadn’t managed to visit this time around. Travel can be stressful, and my recent trip to the Baltics was proof of how unlucky my solo travel ventures could be. Wouldn’t it be so much easier to just stay at home?

I calculated I’d lose $3,000 if I cancelled my plans. Blown on a trip I never took. Visiting these places would have been so good for my site. I want to be the person who goes to places people think are crazy-expensive and shatter the illusion. And, well, it’s the Seychelles. How many people would kill to go to the Seychelles right now? 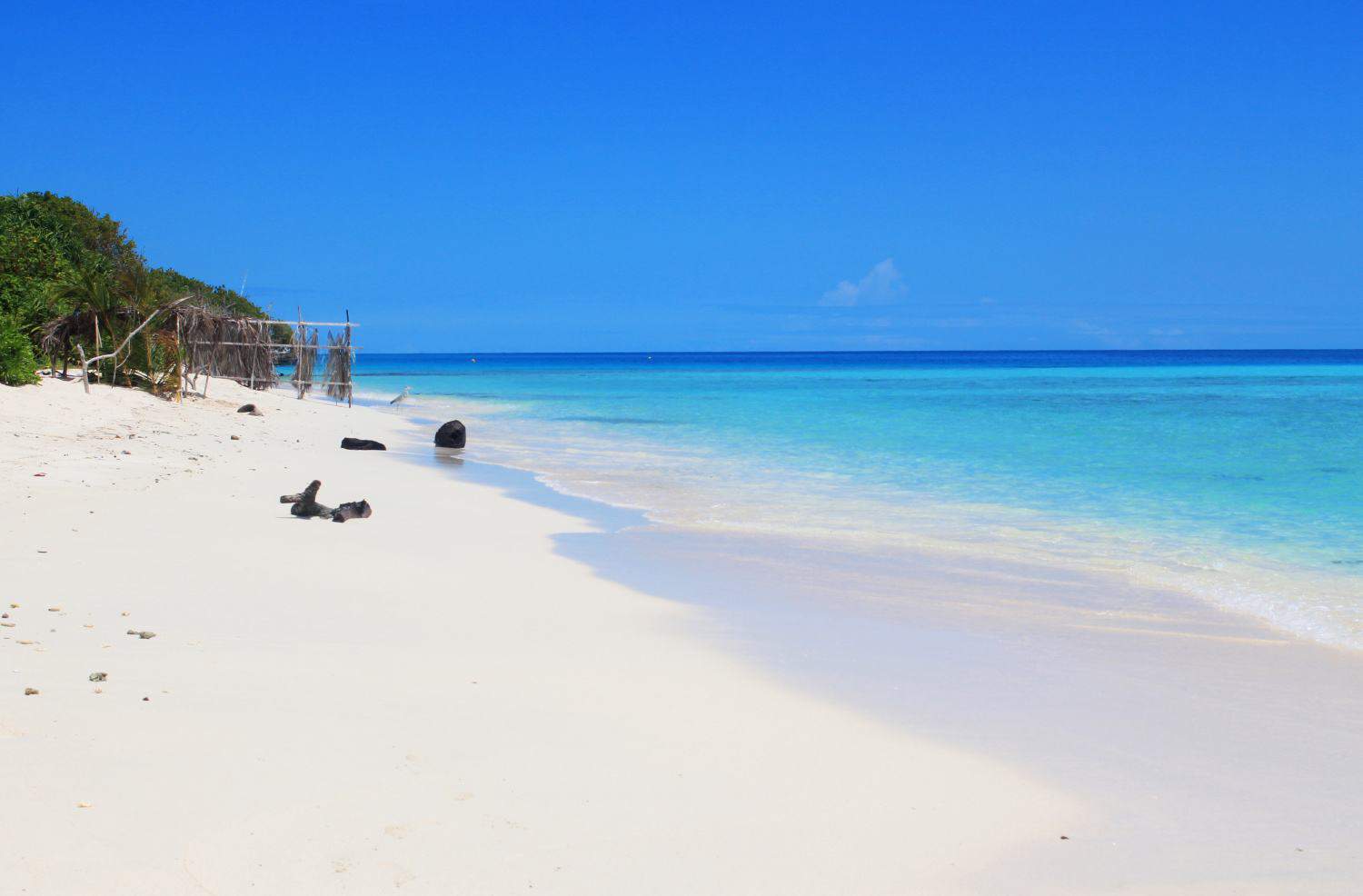 I decided to go.

My dad and I left for Heathrow Airport, but my stomach was churning and all I could think about was how I really didn’t want to get on the plane.

“But I have to go, don’t I?” I asked my dad. “Because nobody in the world would turn down a trip to the Seychelles to spend a few extra weeks in Staines, would they? What’s wrong with me?”

My stomach lurched and I pressed my fist to my teeth.

I struggle to say goodbye my family when I leave to travel. There’s always tears and wishes that I could stay longer, but I could tell this wasn’t what this was. I just couldn’t bear the thought of getting on the plane and feeling this unwell in a foreign country.

I shook my head. I couldn’t say it. 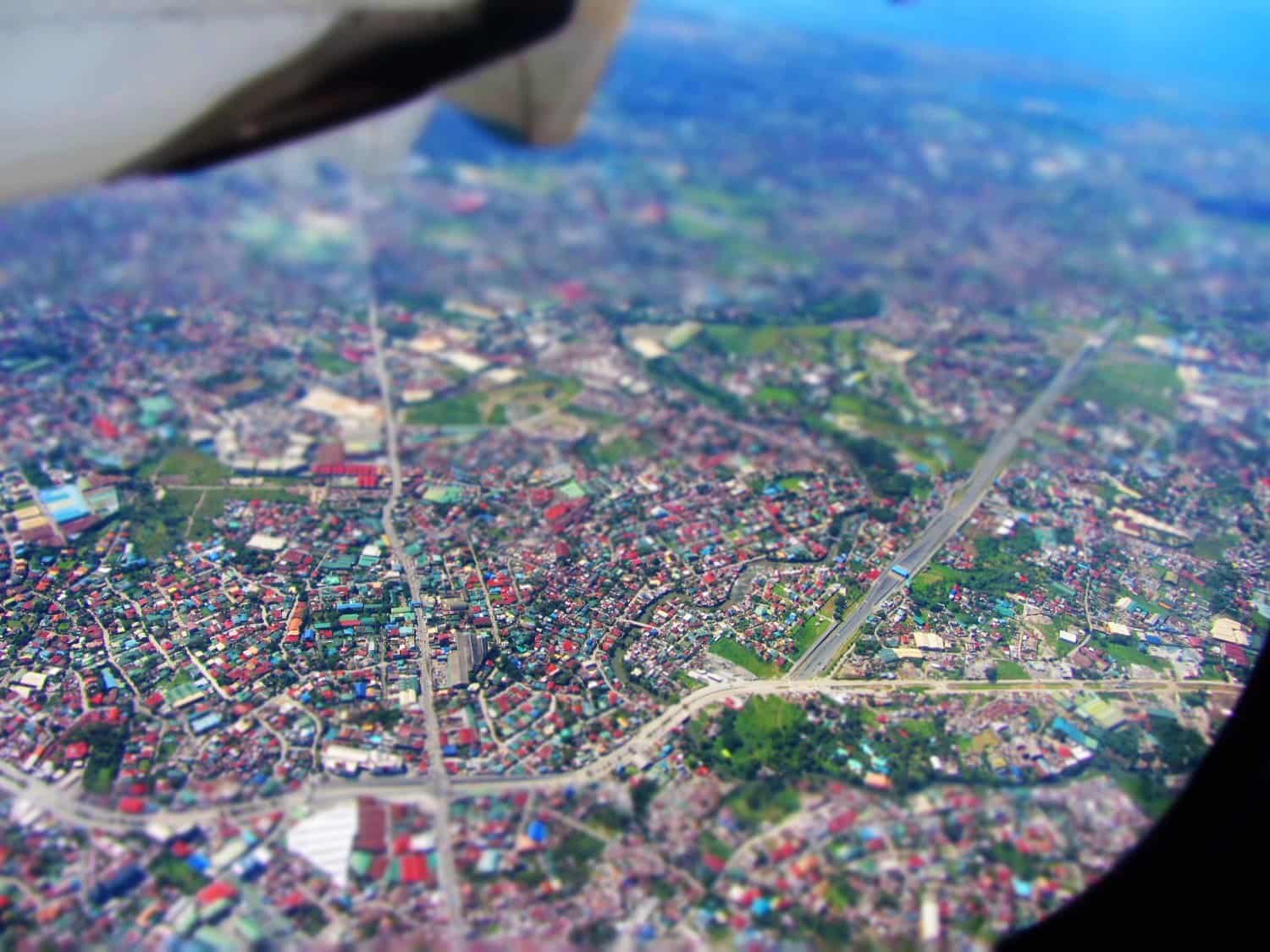 My biggest fear was that I was making a huge mistake. What if I felt better in a couple of days and spent the next two weeks full of regret? What if this was just my anxiety convincing me I couldn’t do it? I didn’t want to be the type of person who gave in to it again. I wasn’t that person anymore. 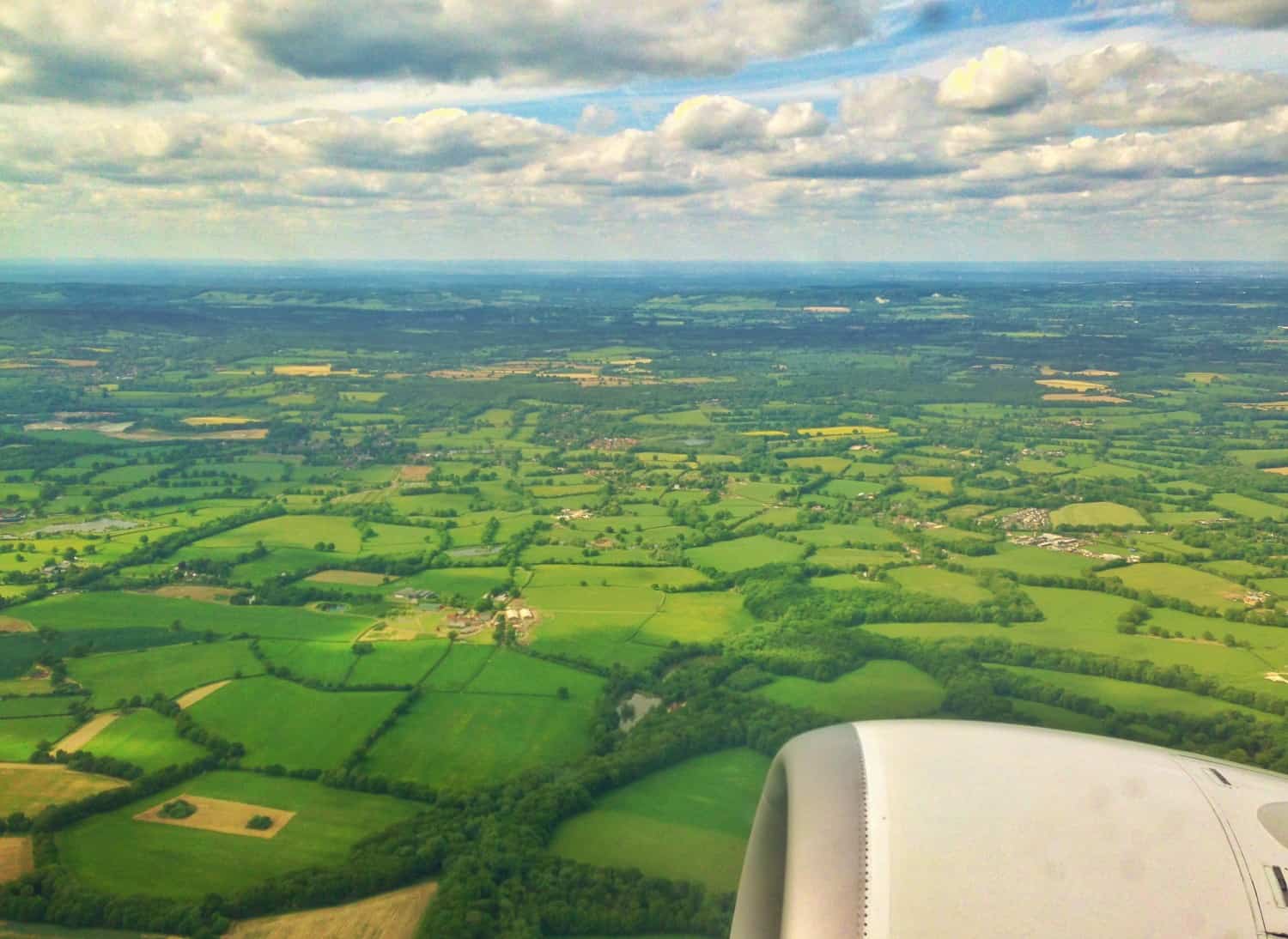 I’m Need to Stop Travelling for a While

I’m a big believer in leaving your comfort zone in order to conquer your anxiety. I’ve had a lot of success with it in the past, and solo travel has been one of the biggest things to help keep my panic attacks at bay.

Unfortunately, this no longer seems to be the case.

I think it’s important to listen to your body and pay attention when it gives you a sign. In this case, I feel as though my anxiety is too severe for me to handle travel right now. I feel too broken to be able to cope with the stresses that solo travel can bring, and I think now is the time to take a break.

Rather than travelling every couple of weeks to new destinations, I’m going to make a change, find a home, and set off on slow, infrequent adventures. I think it’s important to have some stability in my life so that I can work on improving my mental health.

I’ve been recommending Agoda non-stop over the past few months, mostly because they’ve consistently been the cheapest accommodation provider I’ve found. If I’m not in an Airbnb apartment, I’m staying in a guesthouse I found on Agoda.

I emailed them when I decided to cancel my trip, and was surprised when they replied to tell me they were going to email each guesthouse, explain I was sick, and ask if they would be willing to make an exception to refund me the money. Only one guesthouse agreed.

Then Agoda phoned me and told me if I could get a note from my doctor saying I had been sick, they would refund me the money from the other guesthouses from their own pocket. I couldn’t get a note because my departure date had already passed, but I was seriously impressed with all they did for me! I’ll be using them even more from now on.

I Gotta Fight to Get Rid of This Anxiety

It’s time to take control and work on getting back to the way I used to be. Eating healthily, exercising, cutting out triggers like alcohol and caffeine, meditating, and taking time away from my laptop. I’ve made a start over the past month and I need to stick to it.

Travel’s the best, and for the past four years, it’s been my sole focus. I travel, or I write about travel, or I plan for my upcoming travels, or I read travel memoirs, or I write my own travel memoir, and I have zero hobbies outside of travel. After four years, I need a new direction. I’m so desperate to do new things that I’m even starting to crave learning how to knit.

I’m grateful but frustrated with my financial situation, too. If you would have told me four years ago that I would travel for the next four years and end up with the same amount of money in my bank account by the end of it, I would have felt like I was living the best life in the world. And for the longest time, I have felt that way. Now, I’m getting fed up with breaking even every month. I want to build my savings — maybe even buy a house at some point. Four years spent running a business and breaking even isn’t good enough. It’s time to start experimenting.

I’ve learned how much of my time is spent on things that aren’t furthering my business. Sometimes I’ll spend five days straight answering emails, thinking it’s the most important task on my to-do list, and not receive a single thank you. Since cancelling my trip, I managed to earn back all of the money I lost in a week — it showed me the things I should be focusing on.

Finally, my health. Today, I weighed myself and was shocked to discover I’ve gained over 10 kilograms since I started travelling! It’s not like I’m obese, I know, but my healthy size is pretty tiny. An unhealthy diet, eating out for every single meal, and spending every day in front of my laptop has contributed to this. I want a base and a gym membership and a kitchen, so that I can get back to my normal size.

I’m at home for another ten days, and then I’m off to Madrid to meet Dave as he finishes his Camino adventure. After six weeks without shaving his head or face, I can’t wait to see how hairy he looks! From there, we fly to Bangkok solely so we can hang out with good friends.

We’ll be pottering around Southeast Asia for the rest of the year, barely travelling, then heading to Melbourne for a month for Christmas. After a couple of months basing ourselves back in Oceania, it’ll be time for us to find a home. Now I just need to figure out where it should be.

Have you ever cancelled a trip because you were anxious? What do you think of my plans to get a base?

Making Changes, Moving On, and What Comes Next

Should You Return to the Places You Love?

11 Ways in Which Travel Has Changed My Life

24 Epic Things to Do in Bucharest, Romania

Fitzroy is Home to the Best Brunches Ever

A painful paddle to a private island paradise

Falling in love with Sighisoara